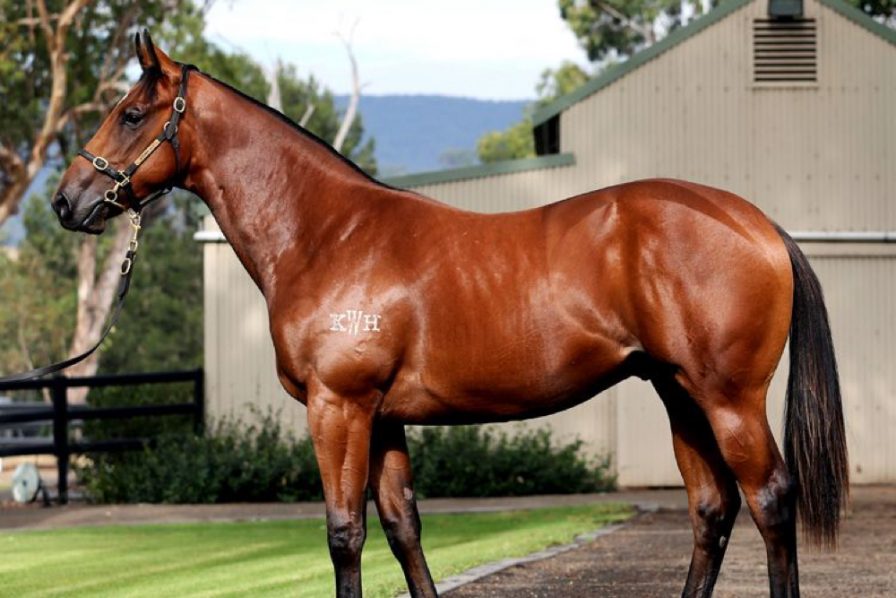 Coolmore, Stonestreet Farms and Gai Waterhouse did not plan to explore regional Western Australia when they purchased Shackleton, but the $1.35 million yearling’s resurrection continued for his current connections on Dongara Cup Day.

As the first son of two-time Group One winner Fastnet Rock and More Than Ready mare Wiener, which is a half sister of Hinchinbrook and Snitzel, Shackleton was one of the 2015 Inglis Australian Easter Yearling Sale’s most sought-after lots. But Shackleton made three unplaced starts in New South Wales for the Waterhouse and Adrian Bott team before Michael Gangemi bought the blue-blooded colt, transported him to Western Australia and gelded the well-bred galloper.

Shackleton was victorious in each of his first two races in Western Australia, and he won a Saturday event at the end of his second preparation in the west. But following a 611-day break and three plain trials, Shackleton failed to win any of his next five metropolitan starts for the Gangemis before being well beaten in six Geraldton events for Garry Delane. Shackleton’s owners transferred him to Darryn Pateman’s yard two months ago, and since then he has made five appearances, placing second twice before posting back-to-back successes under Jessica Gray in handicaps at Pingrup and Dongara.