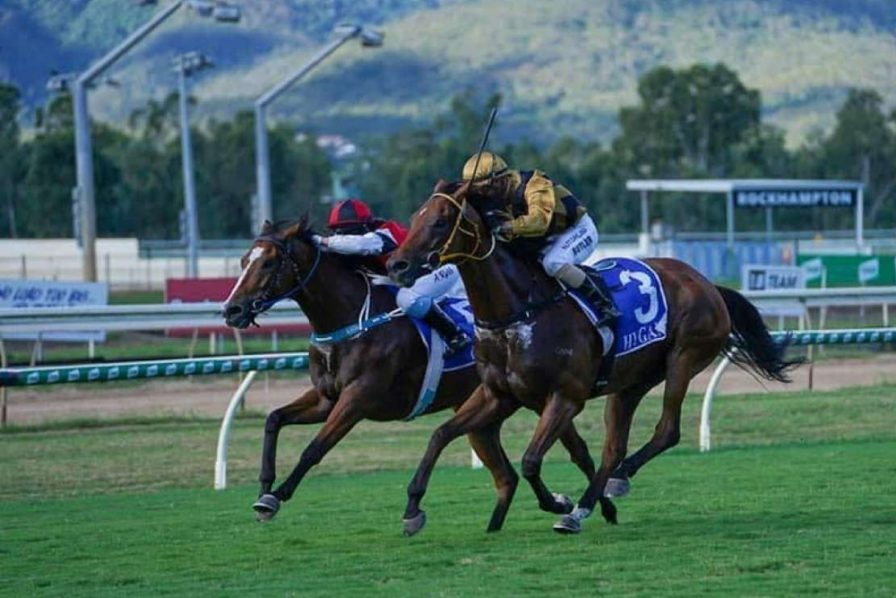 No galloper has won more races in Australia this season than Sizzalating, and the gelding, which Todd Austin has trained and Alisha Ross has ridden for each of his eight victories, could score his ninth triumph this term at McKinlay on Saturday.

Sizzalating was a 13-start maiden when he made the move from Kristy Best’s Sunshine Coast stable to Austin’s Barcaldine base in the middle of last year. None of Sizzalating’s eight successes in combination with Austin and Ross has surprised punters – his longest starting price has been 17-10 and four times he has been odds on – but his winning streak is quite remarkable for a gelding which failed to break through for Best, including a Dalby maiden loss when the favourite.

Three thoroughbreds – Brad, Moreno and Sizzalating – have won eight Australian events this season, but only the latter is unbeaten since the start of August. Among the gallopers which have registered seven Australian victories this term is Turk Warrior, the Glenn Stevenson-trained juvenile with untapped potential and an unblemished record in Tasmania.