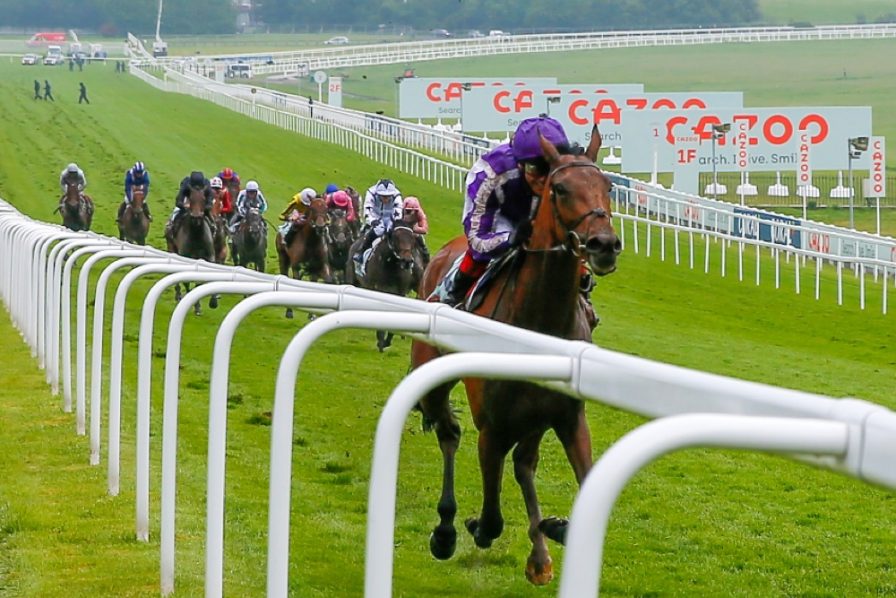 Snowfall’s 16-length English Oaks winning margin was double that of Australian wonder mare Winx’s biggest victory and the most dominant triumph in a Group One thoroughbred racing event since the classification’s introduction in the 1970s.

The Belmont Stakes was a Principal race rather than a Group One contest when Secretariat bolted in by 31l to complete the American Triple Crown in 1973. Nearly half a century later, Secretariat remains the fastest winner of the Kentucky Derby, Preakness Stakes and Belmont Stakes.

Prior to Snowfall’s sensational success in the English Oaks, Turtle Island held the record for the largest winning margin in a Group One event. Turtle Island, which competed in the colours of Swettenham Stud founder Robert Sangster, relished the heavy ground at The Curragh to thrash his 1994 Irish 2,000 Guineas opponents, which included top-class miler Grand Lodge, by 15l and more under John Reid.