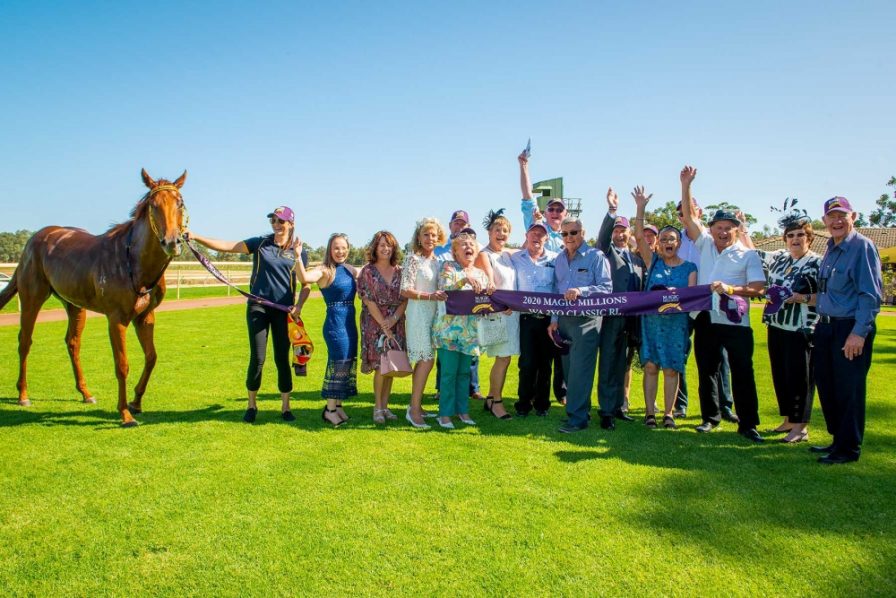 Gemma’s Son, which is the full brother of Magic Millions WA 2YO Classic outsider Snippagem, has won five of his 12 starts, including the 2020 Perth Stakes at Listed level, earning nearly $600,000 for his connections. Paul Harvey, who has ridden Gemma’s Son six times for three victories, is set to steer the David Harrison-trained colt at Pinjarra.