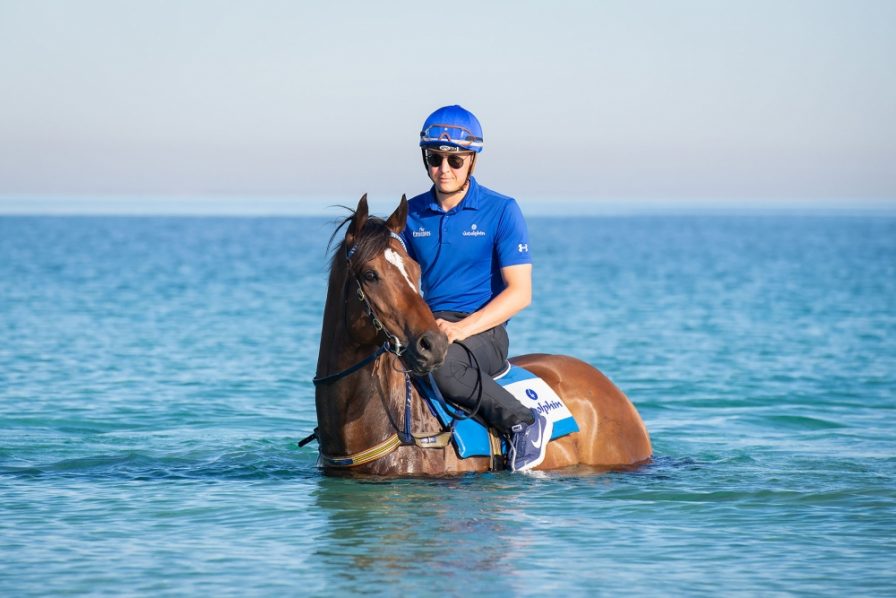 Trekking will become the first galloper to carry Godolphin’s royal blue colours to victory in each of Australia’s five mainland states if the two-time Group One winner justifies Winterbottom Stakes favouritism at Ascot.

Trekking has trekked all over Australia since making his debut in December 2016. Trekking has won 10 of his 32 starts, including the Stradbroke Handicap (Group One) in Queensland, The Goodwood (Group One) in South Australia, the Schillaci Stakes (Group Two) in Victoria and the Hall Mark Stakes (Group Three) in New South Wales. Fourth in last year’s Winterbottom Stakes, Trekking will team up with William Pike for his second crack at the Group One race.