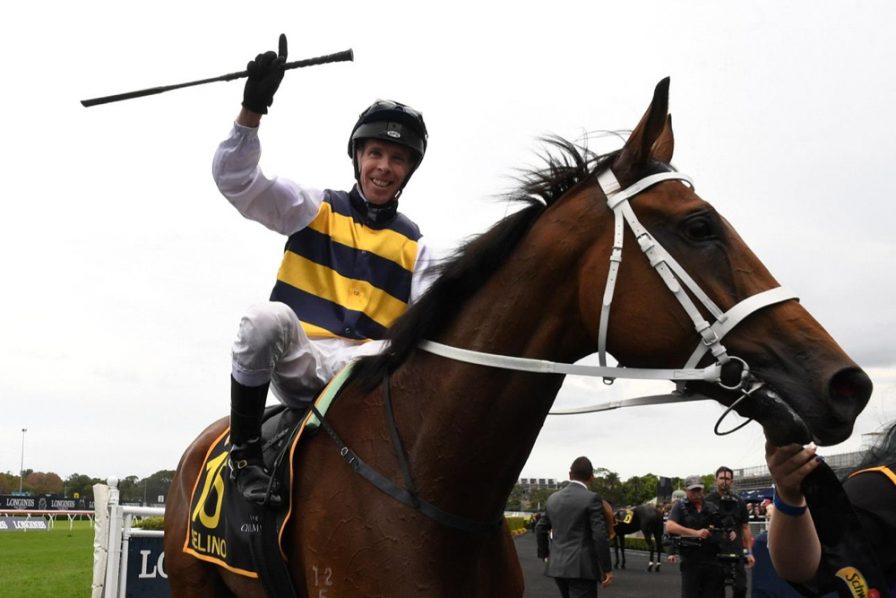 Stewart rode 23 New South Wales city winners to secure the state’s 2002-2003 apprentice premiership before he moved overseas, plying his trade as a jockey in Macau, Mauritius and Singapore. Stewart was triumphant in five Singapore Group One races – three Singapore Gold Cups, one Singapore Derby and one Stewards’ Cup – but the International Federation of Horseracing Authorities rates the Lion City as a Part 2 territory, so his Schweppes Sydney Cup success aboard Selino was his first in a top-tier region.

Imported from the United Kingdom, where he won twice and ran second in the 2020 Doncaster Cup over 3,600 metres at Group Two level during his 10 starts for Newmarket-based trainer James Fanshawe, Selino had missed the top three on his first five appearances for Chris Waller before he and lightweight rider Stewart teamed up to fizz in the Schweppes Sydney Cup.