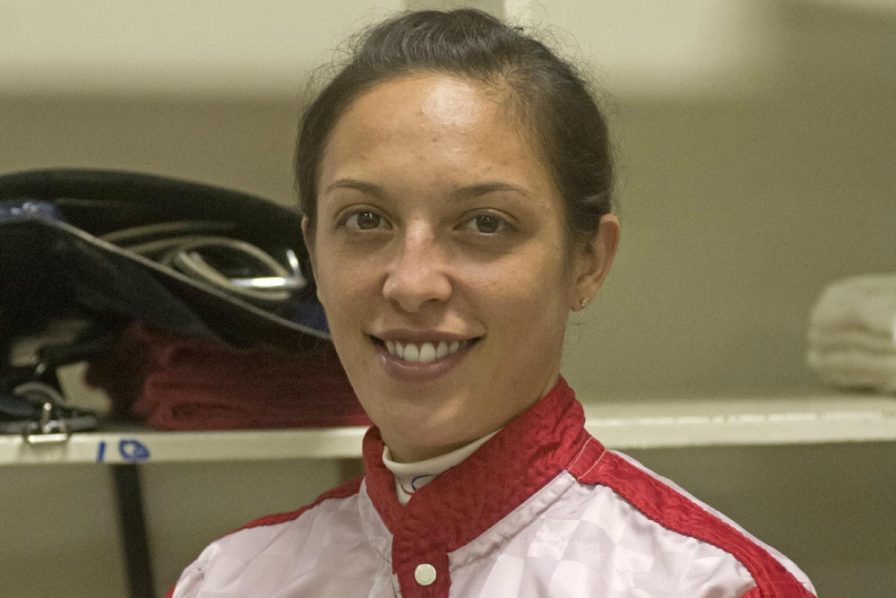 Seven years on from her last Australian victory, Desiree Stra returned to the winner’s stall for the first time since she resumed her apprenticeship when Thoroughbred Racing South Australia stewards upheld a protest at Strathalbyn.

Stra’s mount, Shellshocked, was second across the finish line in the Goolwa Central Meats/SABOIS Maiden Plate, but first-past-the-post favourite Silver On Red lost the race after officials adjudged he interfered with his 16-1 rival. Shellshocked, which hails from the yard of Stra’s master, Gordon Richards, was the apprentice rider’s 27th starter since she returned to competitive riding in September.

Stra recorded 22 victories in Australia between May 2012 and January 2014 before she followed the trail her big sister, Kayla, blazed to the United States of America. Stra rode in 61 races stateside during the second half of 2014, posting three wins and 16 minor placings before hanging up her boots, only to return to the sport in 2020.