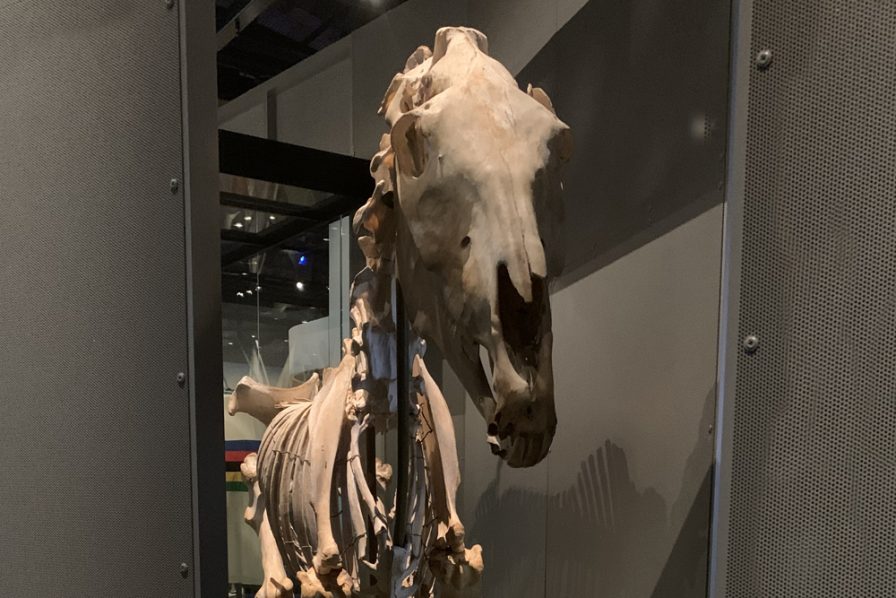 One of my last acts at Perth Racing was to name/rename seven races after legendary Western Australian thoroughbreds, one of which was Eurythmic, the skeleton of which is one of the sports exhibits at the WA Museum Boola Bardip.

Eurythmic was Western Australia’s finest galloper prior to the performances of two-time WS Cox Plate winner Northerly in the early 2000s, and, frankly, it was ridiculous he did not have an honour race on the local thoroughbred racing calendar. Owned by long-time Western Australian Turf Club chairman Ernest Augustus Lee Steere, Eurythmic won countless major events, including the 1918 Karrakatta Plate, the 1919 Perth Cup, the 1919 WATC Derby, the 1920 Caulfield Cup and the 1921 Sydney Cup, retiring as Australian thoroughbred racing’s highest earner, overtaking the great Carbine.

Black Heart Bart, Blue Spec, Easingwold, Jolly Beggar, Ngawyni, Nicopolis and Eurythmic were the seven Western Australian gallopers which made it on to this season’s Ascot/Belmont program and not before time given their respective achievements. For example, Black Heart Bart won six Group One contests, Blue Spec won the 1905 Melbourne Cup and Easingwold won the 1923 WS Cox Plate. Thoroughbred racing will forget its wonderful history at its peril.