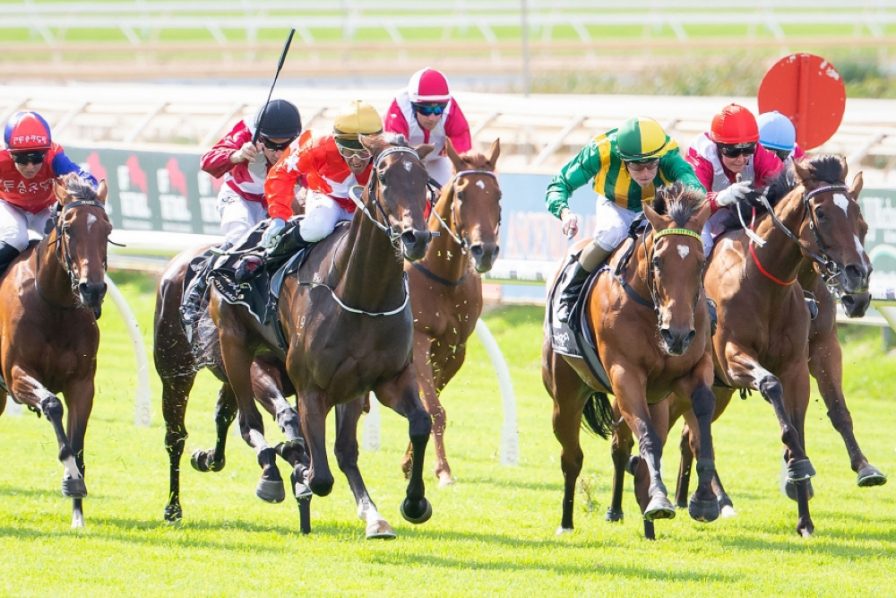 If split and sectional times are meaningful, the Racing and Wagering Western Australia stewards inquiry into Patrick Carbery’s tactics aboard Testing Love in the Schweppes-Ascot 1,000 Guineas should be abandoned in a matter of minutes.

Punting Form has published its split times, sectional times and benchmark ratings for each of Ascot’s nine Saturday races. The Schweppes-Ascot 1,000 Guineas was the slowest completed of the four events run over Ascot’s 1,800 metres course in spite of it being the only black type contest of the quartet. Even allowing for the Schweppes-Ascot 1,000 Guineas being restricted to three-year-old fillies, the early tempo of the race was sluggish for its demographic.

Testing Love, which is a half sister of five-time black type winner Disposition and stakes-placed thoroughbreds Final Hearing and Showcase, did not break any speed records over the first two-thirds of the Schweppes-Ascot 1,000 Guineas. Twenty-six gallopers competed in 1,800m events at Ascot on Saturday before the Schweppes-Ascot 1,000 Guineas took place, and 14 of them reached the 600m pole quicker than Testing Love, while another two clocked the same 1,200m split time as the Grant and Alana Williams-trained runner.

Should Testing Love’s connections have informed stewards of their intention to employ different tactics from the ones they used on her previous appearance? Yes, although Testing Love settled a not-all-that-far-away third in the latest of her two Bunbury victories. If anything, though, the tempo that Testing Love under Carbery’s urgings injected into the Schweppes-Ascot 1,000 Guineas merely prevented it from being yet another Australian thoroughbred racing contest over more than one mile in which the field walked the first half.