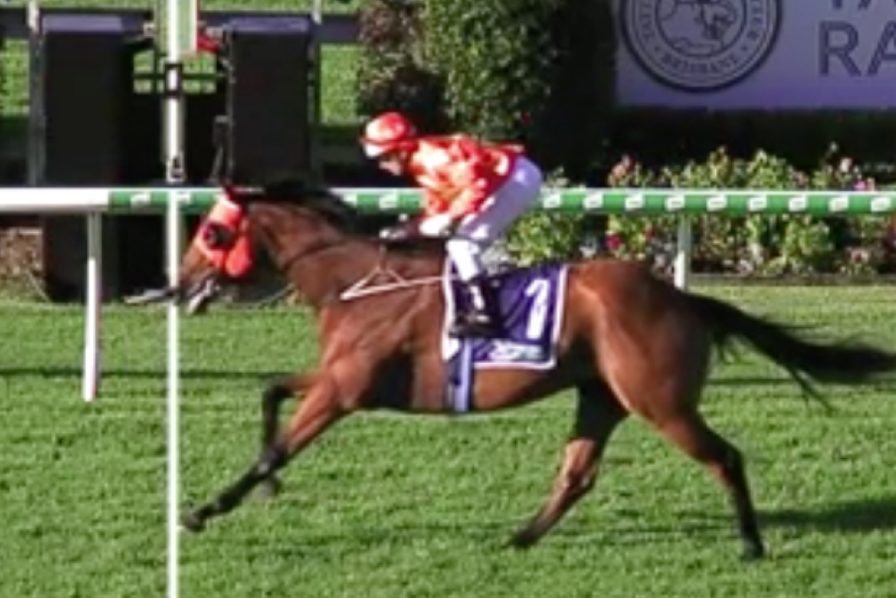 Victory in the Recognition Stakes was The Harrovian’s 10th win on the spin and his first success since transferring from Steve Massingham’s stable to the yard of Toby and Trent Edmonds. Chantrea, Showmanship and The Harrovian have won six from six this year, but neither Chantrea nor Showmanship entered 2020 off a victory, whereas The Harrovian won his last four starts in 2019. The Harrovian is not the first black type winner out of Harrow because his oldest full brother, We’re Gonna Rock, won at Group Three level twice.

However, The Harrovian – seven years old and burdened by a triple-figure handicap rating – is a million to one to surpass the winning sequences of Sava Jet (22), Miss Petty (22) and Picnic In The Park (21), which the three of them achieved in Queensland during the 1980s. Sava Jet was not a pure thoroughbred, and Miss Petty’s pedigree was not that of a champion but Picnic In The Park’s full brother, Street Cafe, won two Group One races as a juvenile in Victoria.

Harrovians such as John McCririck, Nick Luck and Julian Wilson have been wonderful contributors to thoroughbred racing in the United Kingdom down the years. The Harrovian is doing wonders for the sport in Queensland right now.