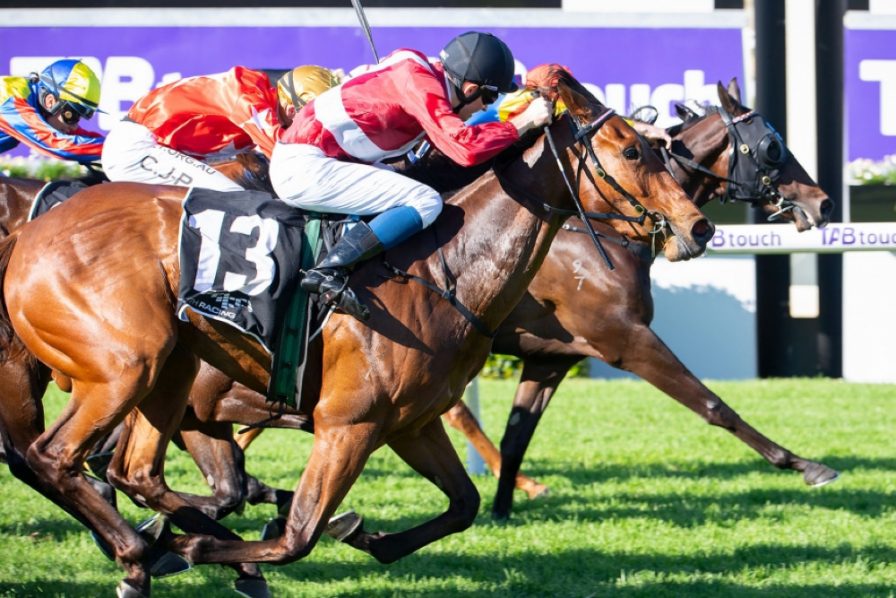 Could Kingston Town Classic contender Western Empire mirror the achievements of, among others, Shamus Award and Oohood by breaking his maiden in a Group One race?

Both Shamus Award and Oohood had placed at Group One level before their maiden-breaking victories in the 2013 WS Cox Plate and the 2018 Flight Stakes respectively, so they have more black type form in the book than Western Empire. But Western Empire, the first son of Group Two winners Iffraaj and Western Jewel, profiles similarly to another Peters Investments-owned gelding, Superstorm, which was luckless in last season’s WA Guineas and Kingston Town Classic before crossing the Nullarbor Plain and finishing second in this year’s Australian Guineas and The All-Star Mile.

Railway Stakes heroine Inspirational Girl merits Kingston Town Classic favouritism, so the Peters family is assured of strong representation in the Group One race Bob Peters helped create during his tenure on the Committee of the Western Australian Turf Club. But Western Empire has X factor, none of his three career contests has been run to suit his pattern, and three-year-old thoroughbreds have an excellent record in Australia’s last Group One event of the year. Watch Me Dance has capitalised on being in the right spot at the right time to claim both the WA Champion Fillies Stakes and the WA Guineas but, provided the Kingston Town Classic is run at a genuine tempo, I would nominate Western Empire as the most competitive three-year-old runner.

Burning rating points is the issue for Western Empire’s astute connections, who have not forgotten Superstorm received 18 points for his Kingston Town Classic fourth placing 12 last year. But Peters Investments is in the business of winning major races, and Western Empire would have a good chance of winning carrying 52 kilograms.