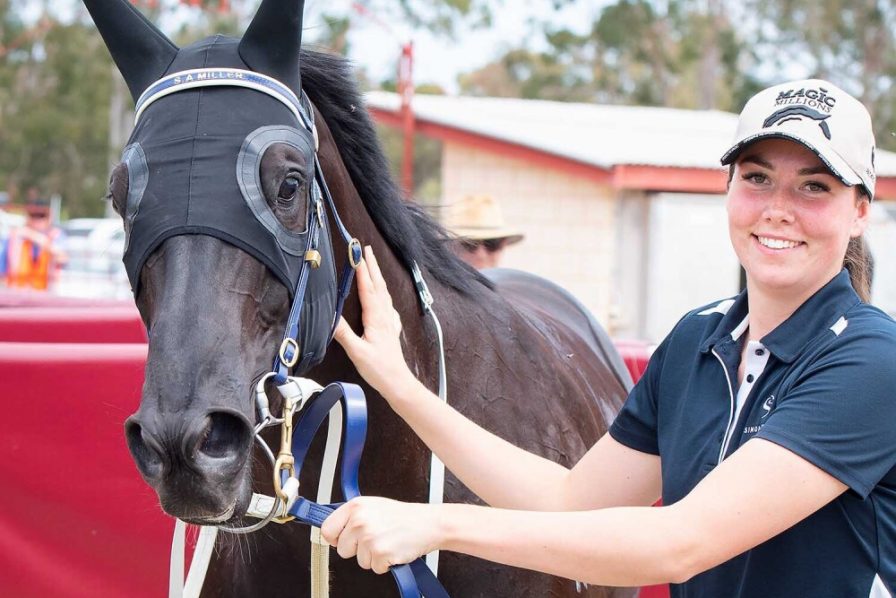 Omen punters could not afford to drown their sorrows swigging the alcoholic beverage of their choosing after the dream team of Drinkwhatyoulike and William Pike failed to justify favouritism in Wednesday’s last event at Belmont.

Drinkwhatyoulike races in the colours of Ascot Bloodstock, which named the son of Denman and Spinalong after one of Australian thoroughbred racing’s best-known social media hashtags, #backPikedrinkwhatyoulike. Drinkwhatyoulike ran eight times for three wins and two minor placings before his connections managed to book Pike to ride the cult galloper.

Maybe a Pike victory aboard Drinkwhatyoulike is destined not to happen. Drinkwhatyoulike finished stone motherless under Pike at Ascot on January 2020, fading from second to seventh in the home straight. Since then, Drinkwhatyoulike and Pike have teamed up on another three occasions, resulting in a fourth at Northam, a second at Ascot and, on Wednesday, a second at Belmont. Chris Parnham (three wins) and Clint Johnston-Porter (one win) are the jockeys who have ridden Drinkwhatyoulike to victories during his 16-start career.