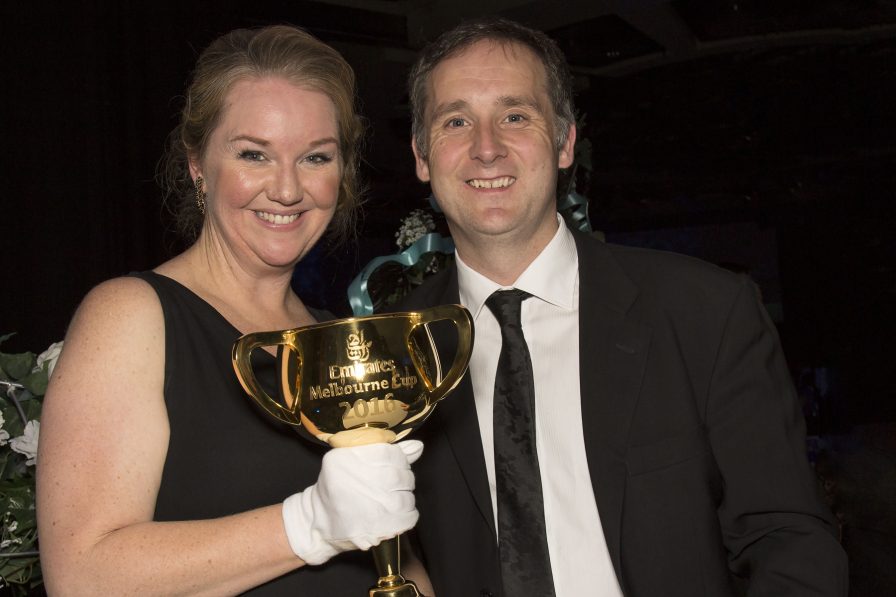 Two runners, including the likely favourite, have never raced in Australia. Two have not contested an Australian event since last year’s big show. And nine have made a combined nine Aussie appearances since November 2019. The Melbourne Cup is the race that stops a punter.

Richard Freedman, who knows a thing or two about the Melbourne Cup having won the race that stops a nation five times in partnership with his brothers, used his Wide World of Sports platform to argue for a rule change that would exclude gallopers without an Australian start this season.

Freedman says the Melbourne Cup is Australia’s most important race – not its best – because of its culture, history and contribution to industry funding through wagering turnover, particularly on tote exotics. But Freedman says the average Australian punter is disengaging from the Melbourne Cup because so many of the highly fancied runners have either zero or little Australian form on their resumes. On all counts, Freedman is 100 per cent right.

The Melbourne Cup is a 24-runner handicap over 3,200 metres – Australia has six two-mile black type events – in which punters bet around overseas-trained thoroughbreds at their peril. Contrast the race that stops a nation with, say, The Everest, which is a 12-runner weight-for-age sprint over 1,200m – Australia has 142 six-furlong black type events – in which international gallopers make up the numbers and take up a tiny fraction of the market percentage.

On the result of which one of those two races would you prefer to have a punt? Betting on the Melbourne Cup has become the wagering equivalent of solving a jigsaw without possessing its four corner pieces until you have placed every other bit correctly. Impossible? No. Impractical? Yes.