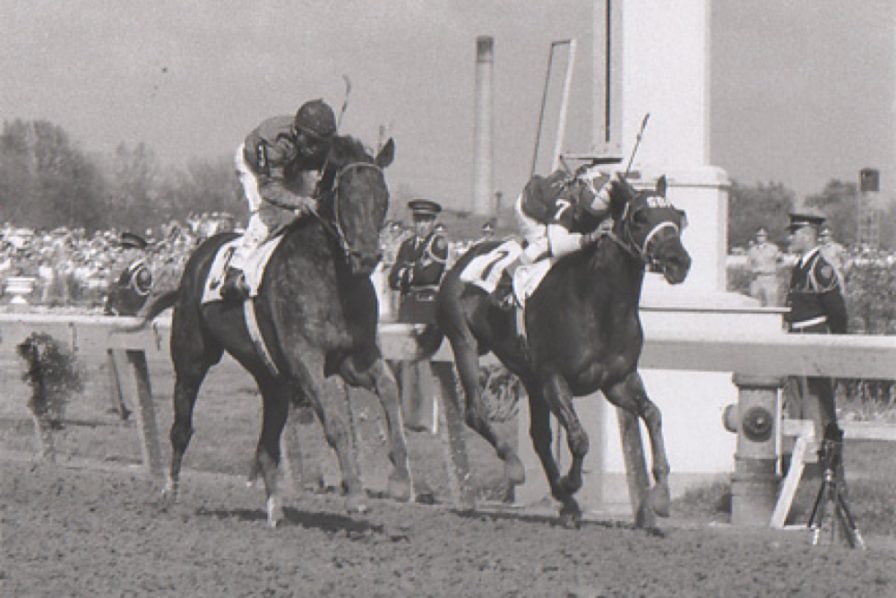 Of the more than 3,000 entries on the International List of Protected Names, no appellation is more Australian than that of 1958 Kentucky Derby champion Tam Tam, which Ross Arnott of the biscuit-making family watched win at Churchill Downs.

Australian expatriate Andrew Brown, who lives in Kentucky where he is the Vice President Marketing Communications and Media of Louisville-based agency Betting on Content, relayed the Tim Tam tale ahead of this year’s Run to the Roses.

Tim Tam made a lasting impression on Ross Arnott, who reused the galloper’s name six years later when his family business launched a new biscuit. Thoroughbred racing fans are unable to reuse Tim Tam’s name now, though, because his appellation is listed near English Derby heroes Teenoso, The Minstrel and Troy on the International List of Protected Names.

Tim Tam won 10 of his 14 starts, and he sired several stars of the turf, one of which was fellow American Hall of Fame member Tosmah, before his death in 1982 at the age of 27.