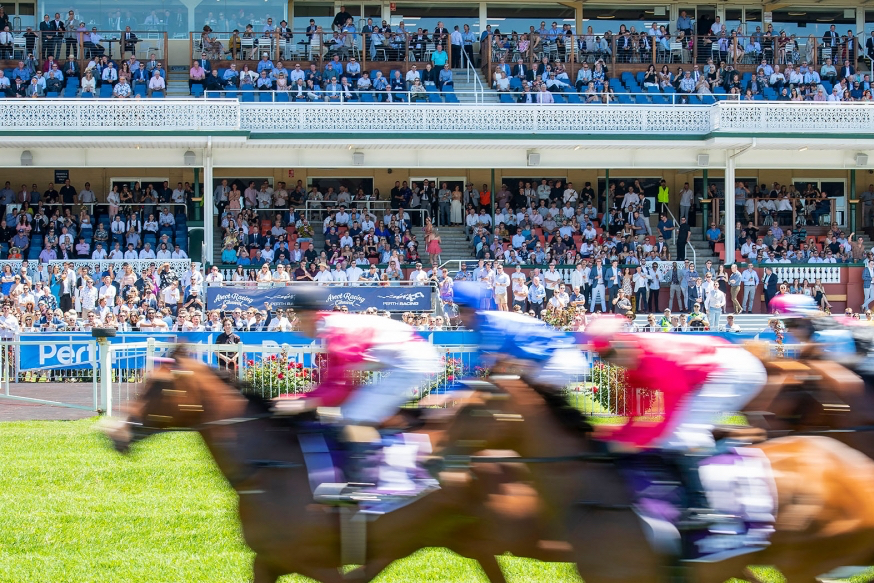 Anyone who thinks thoroughbred racing is a minority sport in Australia that does not make a significant contribution to either the country’s culture or its economy should review the recently released Racing Australia Fact Book.

Thirty-four thousand, three hundred and thirty-seven gallopers competed in 18,609 races at 307 tracks during the 2019-2020 Australian thoroughbred racing season, which ran from Thursday 1 August 2019 to Friday 31 July 2020. That means there is twice the number of tracks as there are members of the House of Representatives in Canberra, 50 times more races than there are English Premier League games and a galloper for every 750 Australian residents.