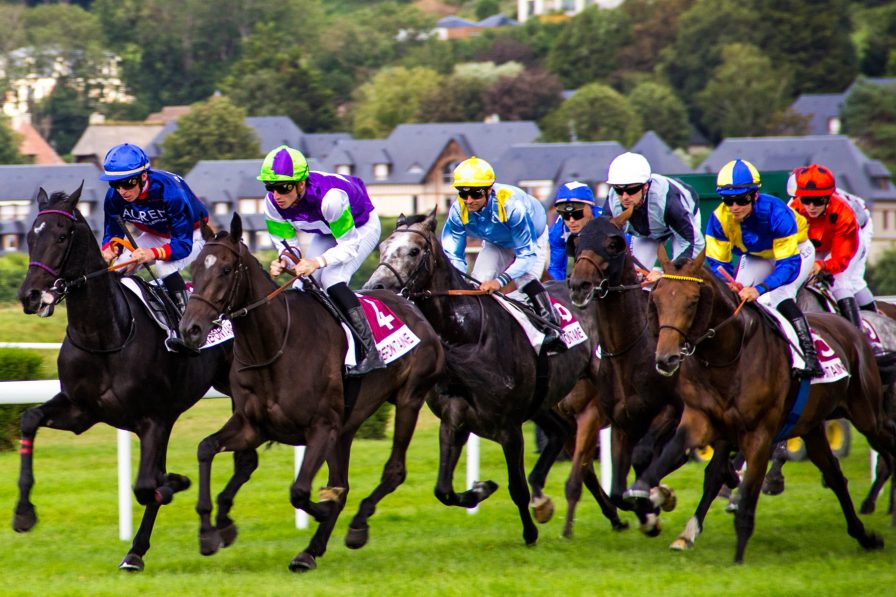 Only two Australia-trained thoroughbreds feature in the top 40 of the current World’s Best Racehorse Rankings. Both of them, Nature Strip and Bivouac, will put their reputations on the line in the VRC Sprint Classic at Flemington.

Nature Strip has tasted defeat on each of his three starts this season, but he won last year’s VRC Sprint Classic by three-and-a-quarter lengths and wrapped up his 2019-2020 campaign with a two-length TJ Smith Stakes victory at Randwick. Those performances resulted in the World’s Best Racehorse Rankings panel assigning a 124 rating to Nature Strip, which was sufficient for him to earn the title of the best sprinter on the planet and Australia’s best galloper.

Bivouac has not won any of his last five appearances, but he was a dominant winner of last term’s Newmarket Handicap at Flemington, and his two starts this season have resulted in minor placings behind The Everest champion Classique Legend. Bivouac is joint 31st in the World’s Best Racehorse Rankings, which took into account events conducted between Wednesday 1 January and Sunday 4 October this year.