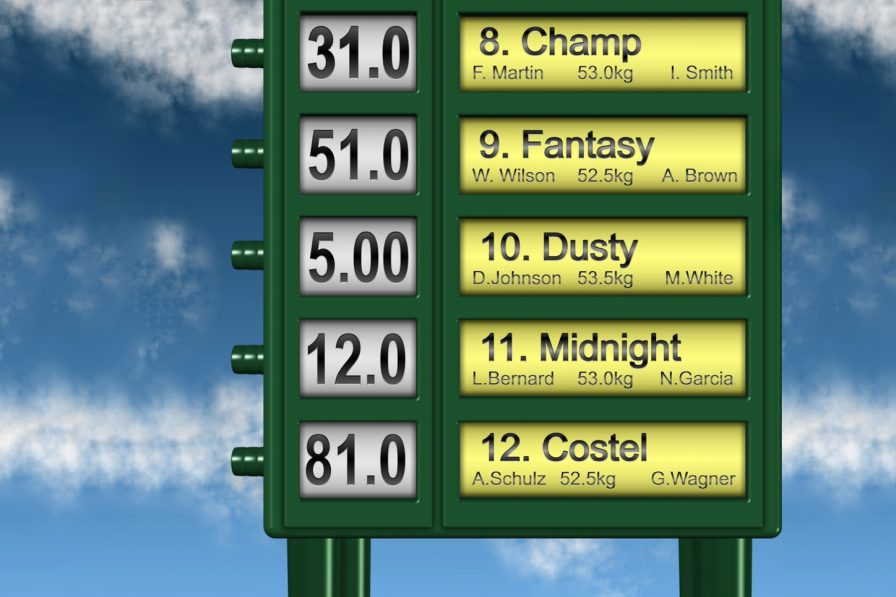 N/A is how Sky Racing reported tote dividends throughout most of the Melbourne Cup Carnival‘s final day and not applicable sums up the future of parimutuel betting in Australia unless its operators take corrective action.

Thoroughbred racing connections – owners, trainers and jockeys – in almost every other jurisdiction envy their Australian counterparts because Australia’s totes, even though they have been in steady decline for a decade, still contribute greatly to sensational stakes. But Australia’s parimutuel wagering is mired in an even greater crisis than last weekend’s nationwide betting system meltdown that Tabcorp estimates robbed it of $120 million in turnover.

A national tote pool, which Tabcorp executives say could eventuate in 2021 in spite of numerous commercial and regulatory hurdles standing in its way, will not be a panacea for Australian parimutuel wagering’s ills but creating larger pools has to be part of the solution.

Tote operators have to either develop new tote products or, heaven forbid, import them from outside Australia. It is amazing British operators, who have created the Scoop6 and Survivor lines, which have mass appeal, are innovating more in the tote wagering space than their Australian peers.

Tote derivative products have to go because they cannibalise the real thing. If sports bodies are able to outlaw betting markets with which they have concerns – for example, Australia’s National Rugby League banned wagers on tackles made – surely racing authorities are capable of banning bookmakers offering tote derivative lines.

And after tote derivative products become illegal, tote operators have to spend most of their marketing budgets on promoting their point of difference. Leave Australia’s corporate bookmakers to tell the country’s gamblers about fixed odds betting and invest your cash in pushing tote lines that present everyday punters with opportunities to win obscene amounts of money for relatively small stakes.