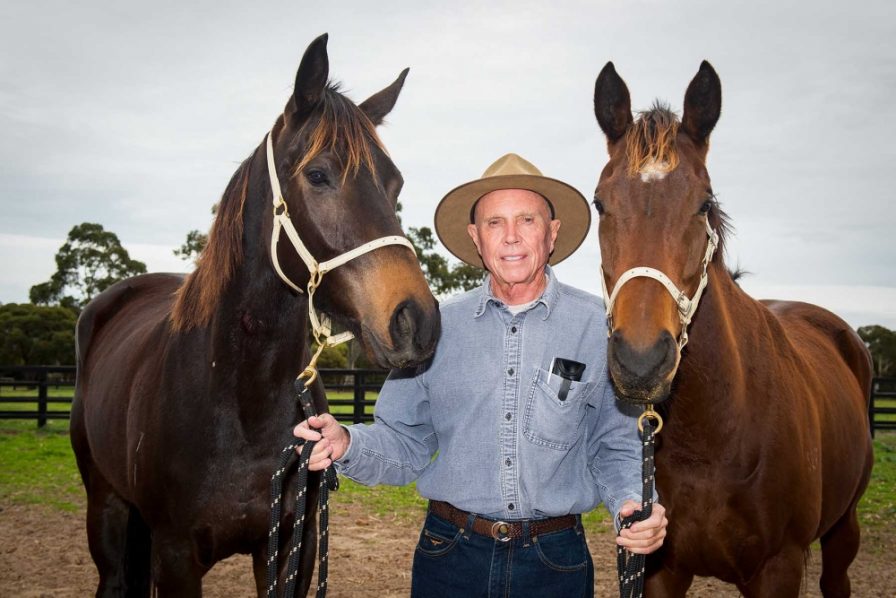 It is truly great that victory in the RJ Peters Stakes at Ascot catapulted Bob Peters into the top five of the TRC Global Rankings for Owners just as Australian attention switches from east to west for The Masters in Perth.

Peters is rubbing TRC Global Rankings for Owners shoulders with Godolphin, Coolmore, Sheikh Hamdan Al Maktoum and Silk Racing, the latter of which owns Japanese star Almond Eye. Not bad for a man born on the front veranda of a home in Perth’s eastern suburbs who bought his first horse at nine, won his first race with a galloper called Cagney in his early 30s and has plowed millions of his self-made wealth into assembling one of the world’s best broodmare bands. Peters is an overnight sensation, 50 years in the making.

And perhaps the best is yet to come. According to Timeform, which does not allow itself to get caught up in the emotion associated with thoroughbred racing, Old Comrade (122) and Regal Power (122) are the joint top-ranked performers of the thousands of thoroughbreds which have represented not only Bob but also the wider Peters family, including his wife, Sandra. Three-time Group One-winning mare Arcadia Queen boasts a Timeform rating of 121+ (the plus indicates she may be better than rated), and the Australian Stud Book lists 89 Peters-bred gallopers born in either 2018 or 2019, none of which the public has seen yet because two-year-old racing is not one of their meticulous owner’s priorities these days.

Everyone familiar with the Western Australian thoroughbred racing scene has words and/or phrases with which they exclusively associate with Peters. Leviathan. Cerise and white. Uncle Bob. Mine is none of those, though. As Perth Racing‘s Racing and Wagering Manager, I emceed dozens of trophy presentations at which Peters, one of the Western Australian Turf Club’s life members, was the recipient. Without fail, Peters would step to the microphone and say: “It’s good to be here again.” And I knew he meant it.