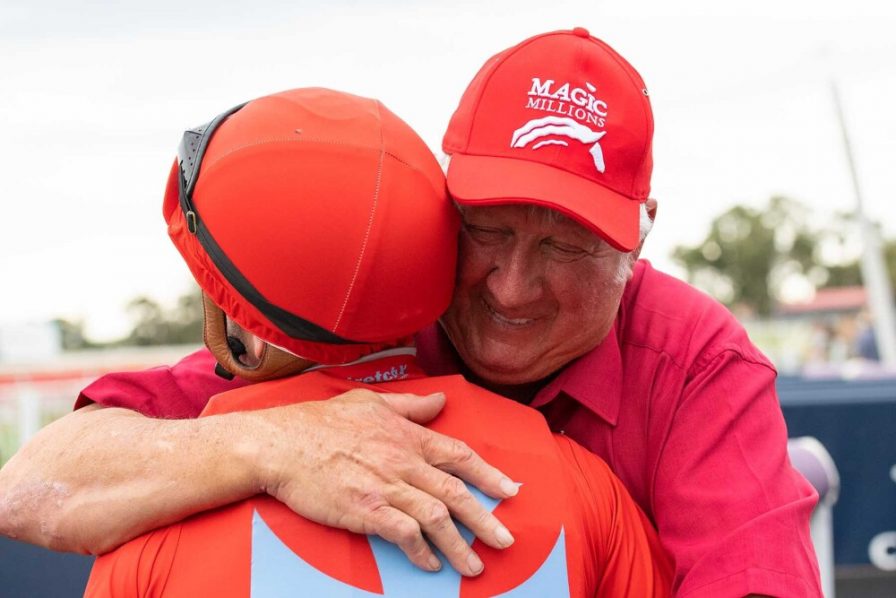 Substitute jockey Troy Turner has ridden only two winners for Steve Wolfe, but both of their victories together – the latest of which Amelia Park-Karrakatta Plate champion Ex Sport Man delivered – resulted in black type triumphs.