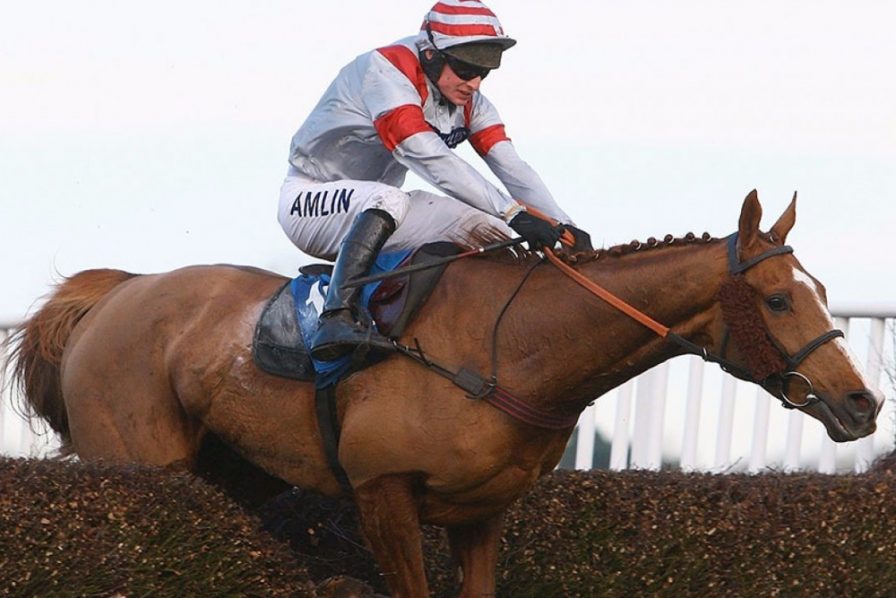 Dream Horse tells the story of Janet Vokes, the first and almost certainly the last person to breed winners of both the Welsh Nationals for racing pigeons and thoroughbred horses in the form of Will’s Dream and Dream Alliance.

Will’s Dream won the 1998 Welsh South Road National before Vokes, while working as a barmaid in a pub, overheard a patron discussing a galloper he had owned. Vokes, whose previous breeding experience was confined to pigeons and whippets, bought a mare, Rewbell, for £350 and sent her to Bien Bien, a stallion which won four Group One races in the United States of America before standing at studs on both sides of the Atlantic Ocean. Bien Bien sired Bienamado, which won three top-grade events in the United States of America after scoring at Group Three level in France, but no-one expected his mating with Rewbell to be a success and result in a movie starring Toni Collette and Damian Lewis.

Dream Alliance won five of his 30 starts, the majority of which he did as a member of the Philip Hobbs stable. Dream Alliance won twice over hurdles, but it was his exploits over fences that made him famous. A lover of rain-affected ground, Dream Alliance finished runner-up to superstar steeplechaser Denman in the 2007 Hennessy Cognac Gold Cup at Newbury before four subsequent disappointing performances and a 578-day spell that enabled him to recover from the serious tendon injury he sustained at Aintree. Second first up on return at Chepstow, Dream Alliance returned to the Monmouthshire track 54 days later to win the 2009 Welsh National under comeback jockey Tom O’Brien, a nephew of legendary Irish trainer Aidan O’Brien, by a small margin.