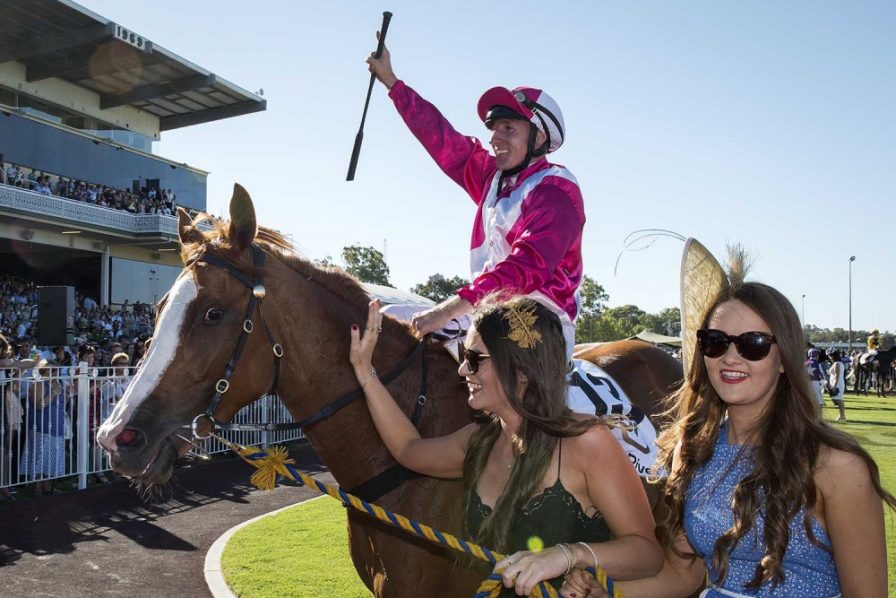 Real Love is the only Perth Cup champion this century to subsequently win multiple Group races interstate, and the 10-year-old mare’s premature colic-related death is the latest body blow to the Peters Investments syndicate.

Real Love raced 39 times for 10 wins and 13 minor placings, her victories including the 2015 Perth Cup at Group Two level and five Group Three contests across three states. Real Love became the first Perth Cup champion since 1998 victor Heed The Toll to win multiple Group races interstate subsequent to their New Year’s feature success at Ascot when she claimed the 2016 JRA Cup at Doomben, the 2016 Premier’s Cup at Doomben and the 2016 JRA Cup at Moonee Valley.

Real Love gave birth to two Manhattan Rain-sired foals, but neither Real Lust nor Real Spice has made their competitive debut yet. However, two-year-old filly Real Lust did take part in a Lark Hill barrier trial a couple of weeks ago.