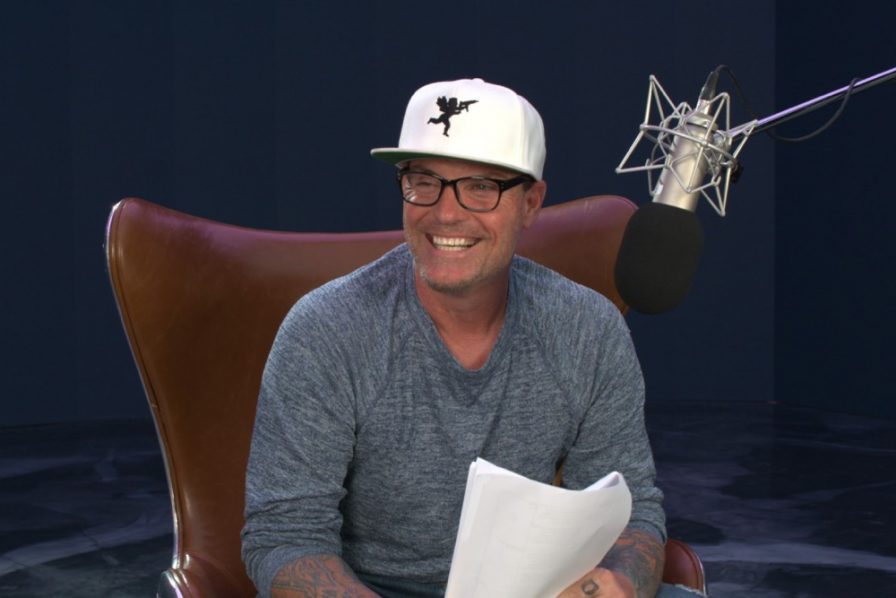 Stop, collaborate and listen. In what may be the strangest casting choice since John Wayne played Genghis Khan in The Conqueror, the British Broadcasting Corporation has hired Vanilla Ice to narrate a seven-part podcast about Shergar.

Vanilla Ice shot to global fame in 1990 when Ice Ice Baby, which started out as the B-side to his cover of Play That Funky Music, became the first hip hop single to top the Billboard Hot 100. Vanilla Ice, whose real name is Robert van Winkle, faded from the public spotlight in the mid 1990s, but he is back in the headlines in 2021 as the voice of the BBC Sounds series, Sport’s Strangest Crimes.

Apparently, Vanilla Ice is a long-time thoroughbred racing fan fascinated by the story of Shergar, the 1981 English Derby winner, which thieves stole from his Ballymany Stud barn two years on from his record-breaking classic victory.

The owners of several gallopers have named their runners in honour of Vanilla Ice, with the best of them being the five-year-old daughter of Kinshasa No Kiseki and Agitato, which has won three races and JP¥81,340,000 in Japan.