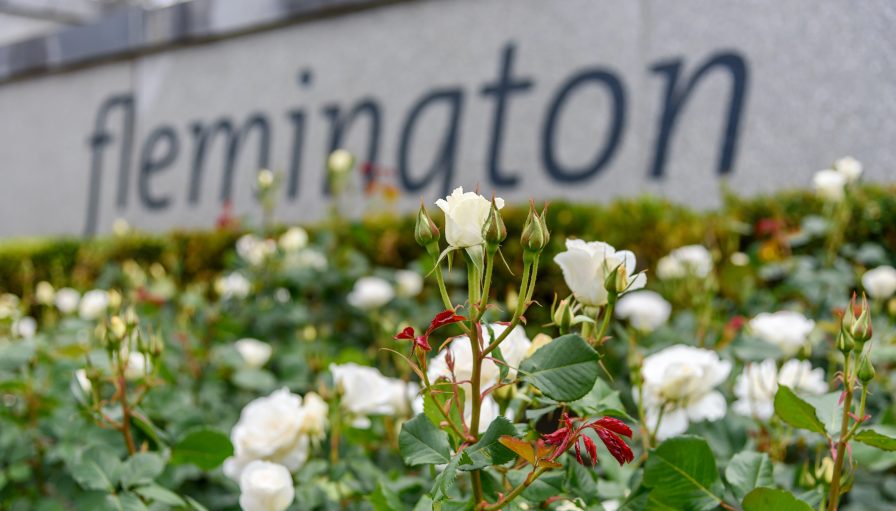 The Victoria Derby is not the racing highlight of the day that bears its name, but the Group One contest does not deserve the annual pile-on about its date, distance and designation.

The Victoria Derby is the first of Australia’s four Group One derbies – the WATC Derby at Ascot dropped to Group Two status in 2012 – but even though it is run at least five months before its interstate equivalents, the winners of its last 10 editions have enjoyed greater subsequent success at the highest level than those gallopers which triumphed in the Australian Derby, the WATC Derby, the South Australian Derby and the Queensland Derby over the same period.

Moreover, each of those five Victoria Derby victors – Lion Tamer, Sangster, Fiveandahalfstar, Preferment and Tarzino – won a subsequent non-handicap Group One race, compared with the Australian Derby (two), the WATC Derby (two, although Regal Power did win The All-Star Mile), the South Australian Derby (one) and the Queensland Derby (zero). Also worth noting is Preferment finished his career with four Group One titles and Tarzino beat Beauty Generation, which was known as Montaigne when they clashed in the 2016 Rosehill Guineas.

Resist the temptation to judge the 2020 Victoria Derby as soon as its inexperienced field completes the 2,500 metres at Flemington. The true value of any derby, particularly one featuring thoroughbreds early in their three-year-old seasons, is hard to gauge in its immediate aftermath.