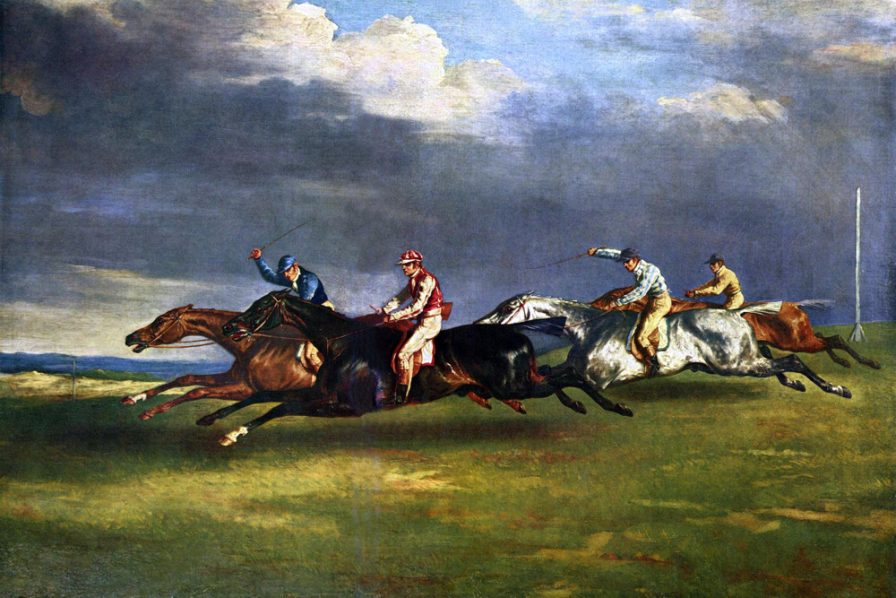 It is National Volunteer Week in Australia. Many gallopers named Volunteer have competed on tracks all around the world, the pick of them being the son of all-time great Eclipse which started favourite for the 1783 English Derby.

Eclipse sired the 1783 English Derby winner, but it was not Volunteer, which could not match motors with Saltram in the Epsom classic. Volunteer competed in the 1783 English Derby as Cornet, but he was known as Volunteer when he won the 1785 1,200 Guineas, a now-defunct Newmarket race over three miles and six and a half furlongs that was one of the late 18th century’s most prestigious events. Volunteer retired to stud, and he fathered three Epsom classic champions in the form of 1791 English Oaks heroine Portia, 1793 English Oaks victor Caelia and 1795 English Derby champion Spread Eagle.