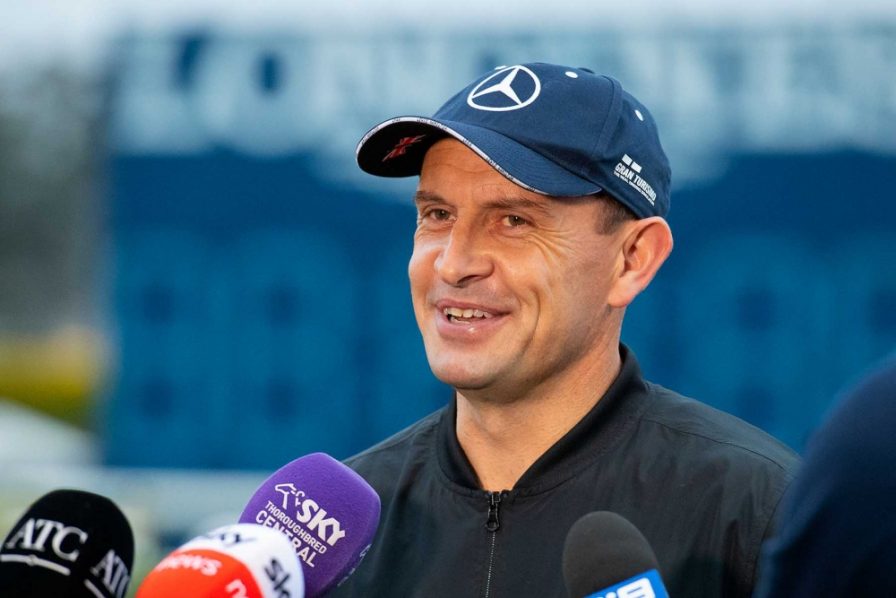 Weather permitting, Fabergino will debut for Chris Waller Racing on Saturday, but only two of the last 30 gallopers transferred to the 119-time Group One-winning trainer have won their first start for the champion conditioner.

Backing previously raced thoroughbreds on their first outing for Waller to level stakes is showing a paper profit, but the 2011 Doncaster Mile Prelude victory of 150-1 outsider My Kingdom Of Fife, which connections purchased from Queen Elizabeth II, accounts for most of the surplus. Since the beginning of March 2020, 30 tried gallopers have represented Waller’s yard for the first time, and just two of them – Humidor and Wheelhouse – have won their first start after their stable transfer. Humidor was triumphant at Group Two level in the 2020 Feehan Stakes at Moonee Valley, and Wheelhouse broke his maiden at Randwick Kensington in 2021.

Fabergino, which joined Sydney-based Waller from Perth-based Tiarnna Robertson, is one of the 13 Bisley Workwear Galaxy acceptances. Fabergino, which has not won on a track rated softer than a good four and only trialled in a clockwise direction, is seeking to post her first win above Group Three grade three weeks on from her 12th career victory.