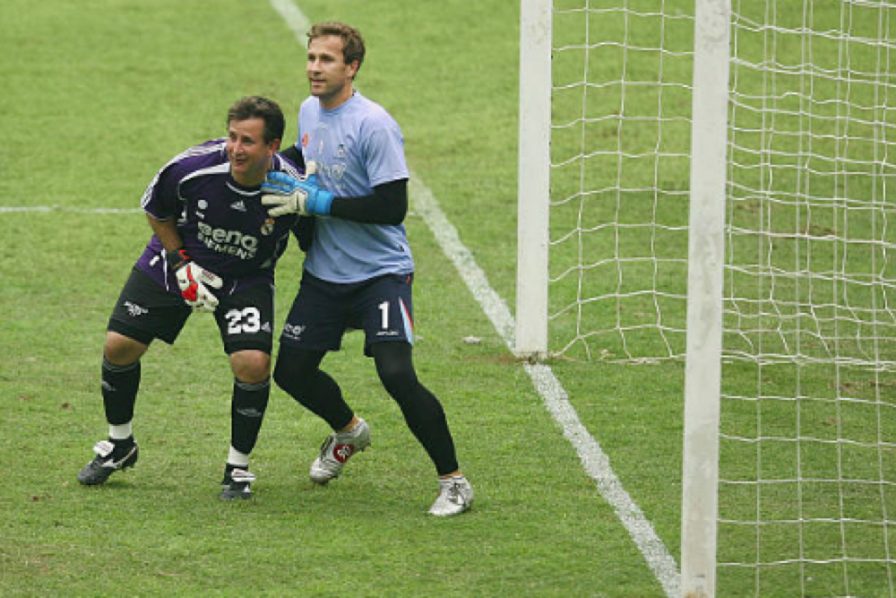 Three languages. Two coaches. One actor. My first game in charge of Sydney FC’s media operations was its first AFC Champions League home match versus what was then Asia’s biggest club as Australian teams made their competition debuts in 2007.

The three languages were English (naturally), Japanese (Urawa Red Diamonds were Sydney FC’s opponents) and German (Urawa’s manager, Holger Osieck, had not mastered Japanese despite being in his second spell with the Red Diamonds). More than 40 Japanese media personnel travelled from Saitama to Sydney to cover Urawa’s AFC Champions League Group E game; the Red Diamonds were the Manchester United of Asia.

The two coaches were Sydney FC’s Branko Culina, who received a standing ovation from the Japanese press corps after he detailed Urawa’s probable starting line-up and formation, and Osieck, to whom the visiting reporters had not warmed after he succeeded his compatriot, J.League-winning boss Guido Buchwald. At both the pre-match media conference and the post-game one, I had to save Osieck from his critics.

The actor was Anthony LaPaglia, the Golden Globe Award-winning star who was Hollywood United’s goalkeeper and one of Sydney FC’s directors. LaPaglia rocked up to Sydney FC’s training session on the eve of the match and shared goalkeeping duties with Clint Bolton and Dean Bouzanis.

The game attracted more than 21,000 people to Aussie Stadium – now the Sydney Football Stadium. David Carney opened the scoring for Sydney FC in the first minute, and Ufuk Talay made it 2-0 to the Sky Blues from the penalty spot. Unlike Culina, Osieck clearly had done zero homework on his side’s opposition, but his team improved significantly after the half-time break, and the match ended in a 2-2 draw, after which I had to persuade Bolton, who made a massive mistake that contributed to Urawa’s equalising goal, to go through the AFC media mixed zone and avoid a $US10,000 fine.