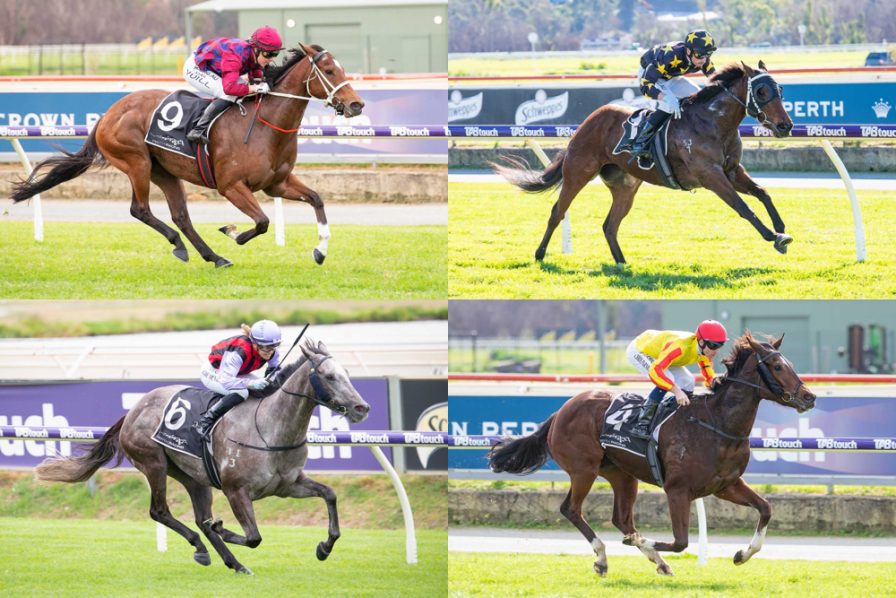 Which is the fastest active Western Australia-based galloper over the first part of a race? Is it We’ve Got Dreams, which got the nod from Daniel Cripps and Terry Leighton in The Wild West on Betfair? Or is there a quicker starter?

The imperfect measurement of sectional times in Australian thoroughbred racing makes it impossible to be definitive in answering the question, but reviewing the data that Daily Sectionals and Punting Form compile for their subscribers suggests Cripps and Leighton are on the wrong horse.

We’ve Got Dreams is lightning fast. When Kyra Yuill, whom Cripps has managed throughout her remarkable renaissance, let her rip through the first 200 metres of the Crown Perth Handicap at Belmont on Saturday 6 June, she scorched the turf carrying 55 kilograms to post her second win in a row.

But according to both Daily Sectionals and Punting Form, We’ve Got Dreams is not even the quickest galloper on Saturday’s Ascot card. That honour goes to Madam Torio, which both sectional times specialists report boasts a faster split for the first 200m of a race than We’ve Got Dreams, a feat she achieved lumping 57kg on a soft five-rated surface at Belmont on Wednesday 22 July.

And there is more. Daily Sectionals and Punting Form disagree as to the identity of the sprinter which has recorded the fastest first 200m of a race run at either Ascot or Belmont since the beginning of 2020. Daily Sectionals says it is Mervyn, whereas Punting Form says it is Clairvoyance. Both Mervyn and Clairvoyance carried 54kg on a good four-rated Belmont track when they left their rivals for dead in the opening furlong, but Mervyn was a six-year-old gelding when he led the Beaufine Stakes on Saturday 11 July, whereas Clairvoyance was a two-year-old filly when she made her wonderful winning debut in the Peninsula Dining Room Plate on the same program.