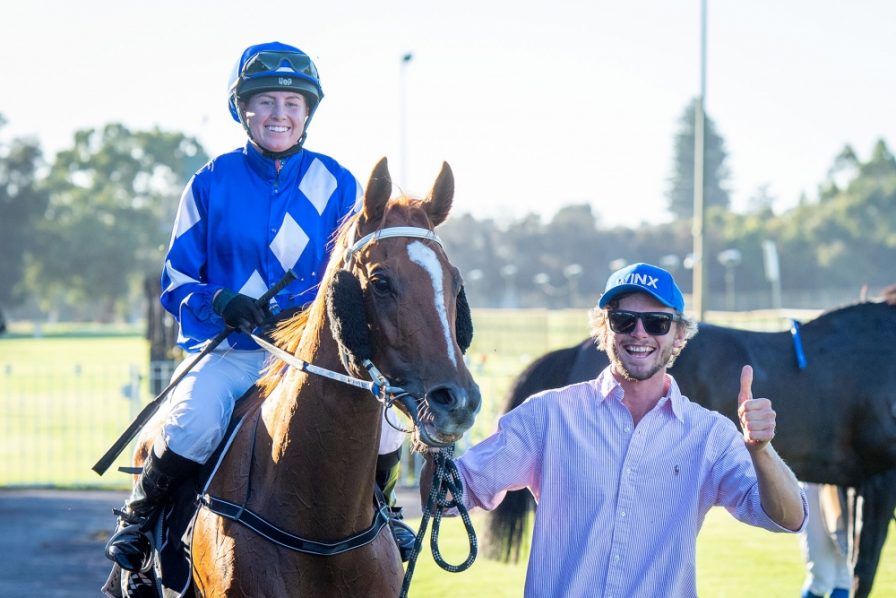 On Ireland’s national day it was a galloper named after a ballroom dance that originated in Austria and trained by her partner which waltzed away with the Seppelt Wines Handicap to end Mollie Clark’s two-year wait for another Ascot win.

Steele Casey-prepared gelding Wiener Waltz led the Seppelt Wines Handicap from start to finish under Clark, who had gone 34 Ascot appearances without a victory – 11 of them stone motherless and 31 of them unplaced – since she rode Tirreno, another triumphant frontrunner from the Casey stable, to his January 2019 success at the city track.

Ascot has been the scene of seven of Clark’s 92 career wins, and the jockey has scored seven times at Belmont as well. Casey has trained six of Clark’s winners, which ranks him third behind Brett Pope (15) and Michelle Vallentine (12).