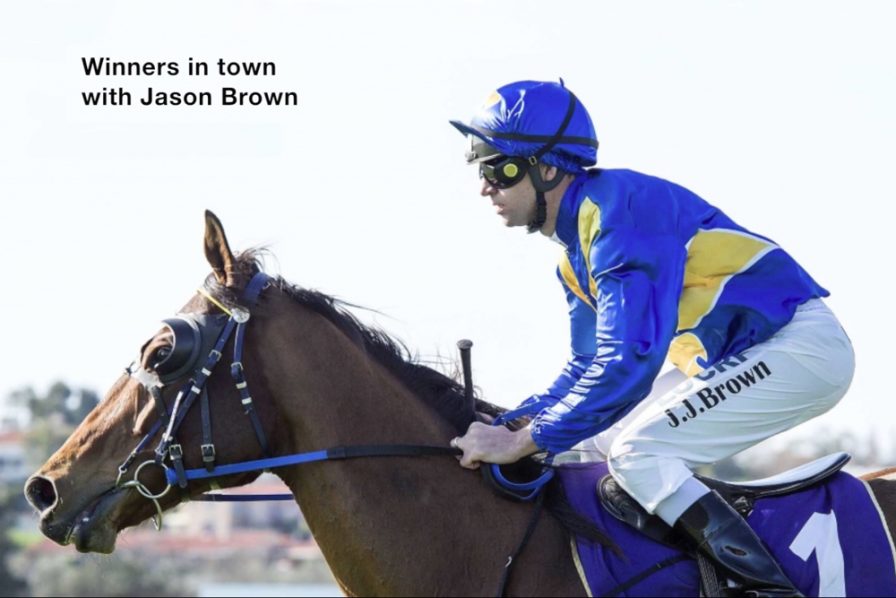 Brown has booted home 1,241 winners from 12,323 starts in Australia, celebrating three Group One victories – Old Money in the 2000 WATC Derby, Barakey in the 2012 Winterbottom Stakes and Magnifisio in the 2014 Winterbottom Stakes – and earning more than $32 million for connections. Brown’s city count stands at 861 successes, so it fair to say winners in town are what the 2001 metropolitan jockey premiership champion has delivered since making his debut in the late 1980s.

The first three of Brown’s 1,200+ Australian triumphs each occurred on the back of Spirit Of Eire when he weighed out no heavier than 50 kilograms. Brown is best known for his association with Barakey, but he steered the likes of Hay List and Scenic Blast before they won at Group One level.