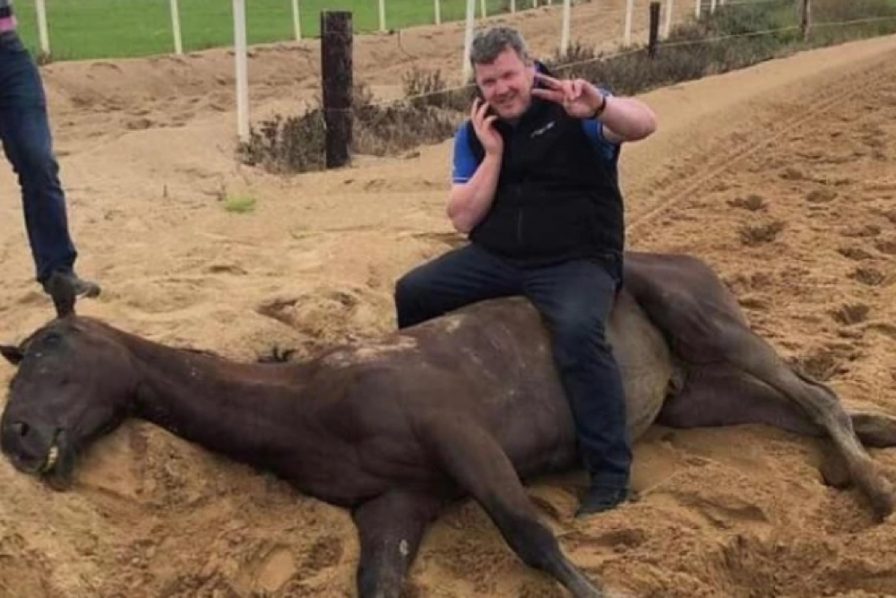 Thoroughbred racing’s social licence in many jurisdictions is under its greatest-ever threat, and all the industry’s welfare programs will count for nothing if authorities do not start exhibiting zero tolerance towards acts of cruelty.

Rarely does a week go by without a well-known thoroughbred racing participant disgracing themselves somewhere in the world. Last week, Racing and Wagering Western Australia disqualified Adam Fairey after the trainer pleaded guilty to a charge relating to the use of an unapproved whip on a filly at his establishment. Eighteen months from now, Fairey will have served his suspension for breaching AR 231 (1) (a) of the Australian Rules of Racing, and like thousands of bad boys and girls before him, be able to rejoin the ranks. This week, multimedia items surfaced showing three-time English Grand National-winning trainer Gordon Elliott and amateur jumps jockey Rob James sitting on deceased gallopers. The Irish Horseracing Regulatory Board is investigating both high-profile matters, but the international court of public opinion has returned its damning verdicts already.

Thoroughbred racing is one of Australia’s iconic industries with a long and proud history of achievement. Thoroughbred racing generates nearly $10 billion of economic activity in Australia – about half of it in regional areas – and the industry employs approximately 75,000 people across the country. Thoroughbred racing has been part of the fabric of Australian society since the First Fleet sailed into Botany Bay in 1788, yet it is under increasing threat from people who are sick of hearing about the sport’s rogues and want the sport either changed radically or banned entirely.

With friends like Fairey, Elliott and James, thoroughbred racing does not need enemies, but it has a growing number of them, and they will increase exponentially unless the powers that be impose tougher penalties, including life bans, on industry participants whose behaviour not only brings the sport into disrepute but also threatens its existence.