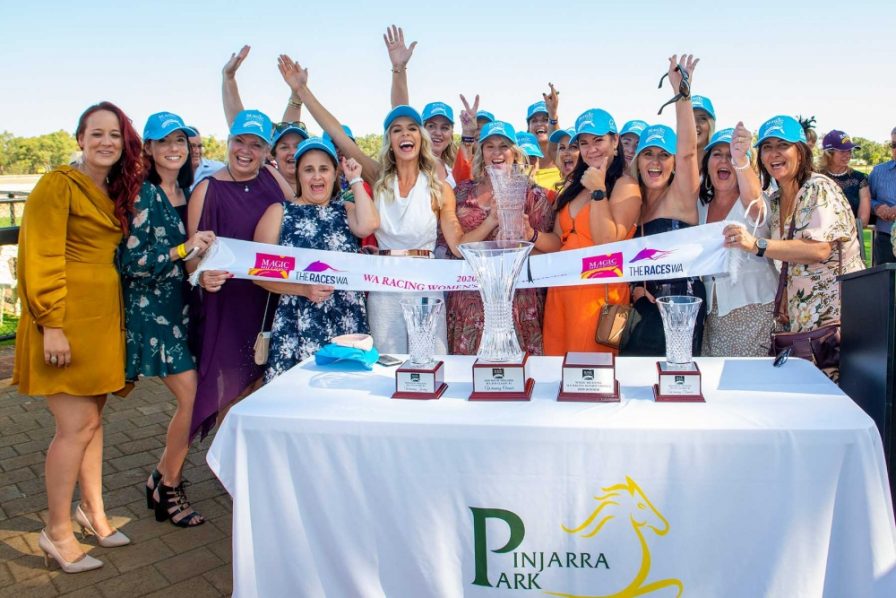 Orchilla, Pixie Chix and Success Play are the only three Magic Millions WA 2YO Classic runners which are 100 per cent owned by women, so the Robyn Lockwood-, David Harrison- and Neville Parnham-trained juveniles will be contesting a valuable race within a valuable race at Pinjarra.